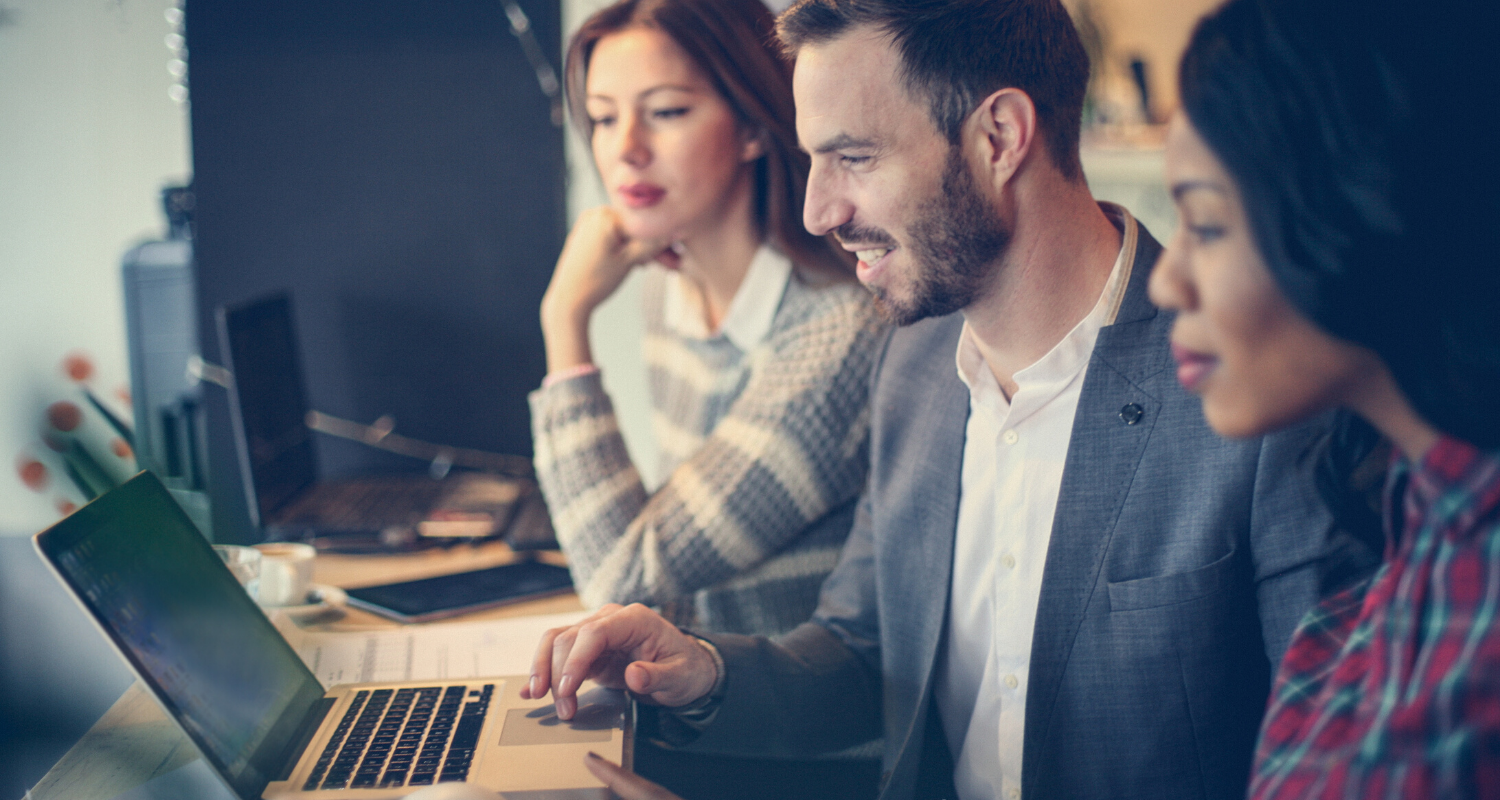 XTRF is essentially not one, but two project management systems: XTRF Classic projects came out first, and later on, they introduced Smart projects which feature more automation and better user experience. I became a fan of Smart projects while I was working at On Global because they were fast to set up and worked well for those projects which were not extremely complex.

This is why BeLazy first only supported the creation of smart projects. Yet, it seems though that the world of translation has not been adopting the technology: XTRF came out with Smart projects with a single integration for about three years ago, and even today, memoQ still remains their only translation tool integration.

XTRF seems hesitant to push Smart projects, and we have heard BeLazy users mention that they don’t believe a switch to Smart is even possible. When we developed the Memsource integration last year, we have realized that the XTRF integration was necessary to assign the translator in both systems. It then became clear why people stick with Classic projects even though the user experience is not as great as with Smart projects. (I particularly find that in Classic projects you need to click too many times to get things done, whereas in Smart projects sometimes things happen unexpectedly without the click of a button).

Classic projects are organized on three levels: project, language pairs, and tasks. Instead, smart projects are arranged on projects and tasks only. The former is also more compliant with the way people use Memsource. As a matter of fact, we actually believe that Smart projects are still better if you are receiving tasks from other language service providers in their vendor portal.

Having considered all these and the requirements of our current users, we decided to go ahead and implement the XTRF Classic project support besides the already working XTRF Smart project support. The new feature appears seamlessly during the connection automation step and you can select what service BeLazy should use — you can choose both a Classic and Smart project service. What’s more, if you want, you can set one type of project as the main service and another type as an exception if the project meets certain criteria (for example, if the name contains some special value). No matter if you are taking data from a vendor portal or a TMS connection, BeLazy supports both types of XTRF projects.

This release has rounded up Belazy’s support for XTRF and we have now fully covered the project creation scenario. If you are interested in receiving jobs from your customers directly in your XTRF system, please get in touch with us!

Spring in our steps: The BeLazy memoQ integration

Spring in our steps: The BeLazy memoQ integration

We’re on an inter-Plunet-ary mission!

We’re on an inter-Plunet-ary mission!